A country being “at a crossroads” is a term that gets thrown around in international politics, but when it comes to the national elections in Myanmar this November, there is no better way to put it. 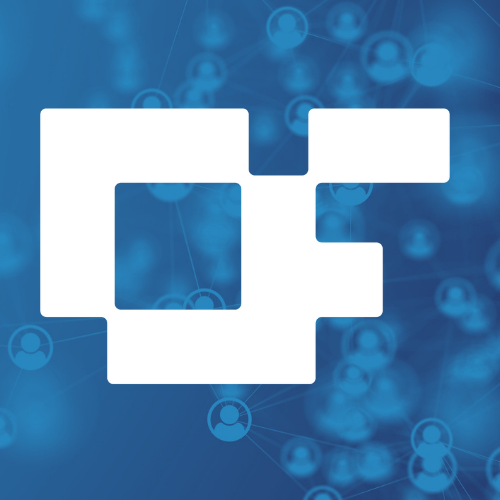 A country being “at a crossroads” is a term that gets thrown around in international politics, but when it comes to the national elections in Myanmar this November, there is no better way to put it.

The National League for Democracy (NLD), led by Aung San Suu Kyi, won a landslide victory securing 348 of the total 664 seats in the two houses of parliament, a majority that enables them to win an indirect election for the presidency to be held by the end of February next year. This is surprising not only due to the “25% rule” (a quarter of the seats in parliament are reserved for the military), but also because the NLD emerged victorious in many districts where smaller, ethnic political parties were predicted to do well.

Keith Rabin, the Yangon-based President of KWR International (Asia) Pte Ltd, a consulting firm, told OnFrontiers that while the elections are a transformational moment in Myanmar, it’s also a test for the government’s democratization policy. To pass this test given Myanmar’s status as a frontier market, with relatively immature institutions and governance processes, the need for a spirit of cooperation and compromise is particularly important.

A uniquely exciting moment in Myanmar

A hopeful vantage point is the fact that the democratization process was initiated by the USDP government and Myanmar’s military, which have both congratulated the NLD on its victory and indicated a willingness to accept the results. In addition, NLD party leader Aung San Suu Kyi noted before the election “If the NLD wins overwhelmingly …. we would like to form a government of national reconciliation in order to set a good precedent for our country”. This hopefully provides a basis for positive movement and momentum moving forward.

This momentum will be crucial in overcoming the challenges that the country faces. Comprehensive reforms are needed to bring institutional capacity and regulatory codes up to scratch so that the country can attract and absorb the capital and infrastructure investments needed to fuel the its catch-up in terms of economic development.

This would allow Myanmar to capitalize on the massive business and investment interest in the country and the many opportunities resulting from its favorable demographics and resource base, as well as the economic policy priorities now being laid out by the NLD. This reflects the country’s massive potential as well as rising expectations both within and outside Myanmar.

Setting the stage for double-digit growth

Given the country’s starting point – according to the IMF’s 2014 estimates, Myanmar’s GDP per capita, US$1,405, lies well below the ASEAN average, $5,857 – Rabin points out that Myanmar is a country with huge potential, where double-digit growth rates can be expected for many years to come in a wide range of sectors.

For now, agriculture remains a high priority for the government as it employs the majority of people, and significant infrastructure investments and expansion of the electricity grid are needed to develop industry and services. Tourism is projected to grow dramatically at a projected rate of 8.4% per year until 2025, the same rate as the IMF’s GDP growth rate forecasts for this year and 2016.

Prior to Myanmar’s decision to embark on a ruinous path toward the “Burmese Road to Socialism” in 1962 after its government was overthrown in a coup by its military, it was a shining example of prosperity in the region. If the new government gets it right, there is no reason not to be optimistic about the country’s outlook for many decades to come.

About the expert consulted for this article

Keith Rabin is President of New York-based KWR International and Singapore-based KWR International (Asia) Pte Ltd, consulting firms specializing in business development, research and communications. He has several decades of experience working with Myanmar and as a public-private sector manager and consultant around the world. To speak with Keith or similar experts reach out to hello@onfroniers.com.